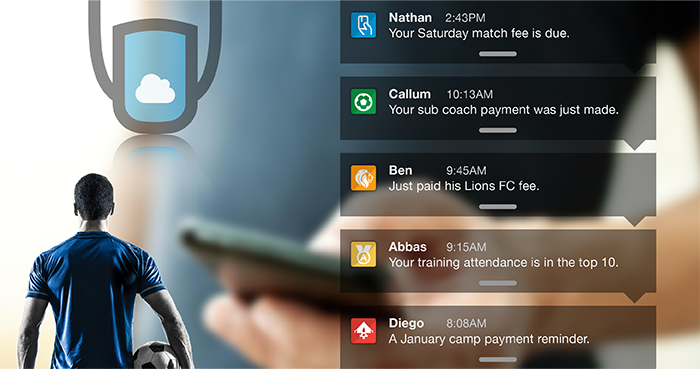 What’s going on? Here you can keep updated with all the events and goings-on at the club in a simple and clear way. If you think we have missed something just drop us a line here. Read on… January Training for ALL resumes on January 6th 2018 from 11am onwards T7 – T10 boys will train from […]

See below to complete your player review now… ↓   Loading…

We had a lot of fun this summer with Camp. What a great way to get out of the house and stay active during the school break! Read more about what October has in store in for us ↓

Created by Abdullah and Dylan from the T10 Academy. Watch these documentaries! Here is what we are working towards for our players.

Football and Multi-Sport Camp 2018   How it works… Turnstyles Football Academy is delighted to announce that our  Camp program is back! Camp will be hosted on our luscious lawns and indoor in our state-of-the-art indoor facilities at the Enfield Grammar Lower/Upper School from 9am to 3pm. You will need… Water Bottle Packed Lunch Change […]

Here you will find the T-Squad’s and their associated team members, take a look and see what other teams your friends are playing in and keep up to date with everything either on here or our Academy Facebook Page Do you know someone who could get in your team? Send them here… Pre Academy James […] 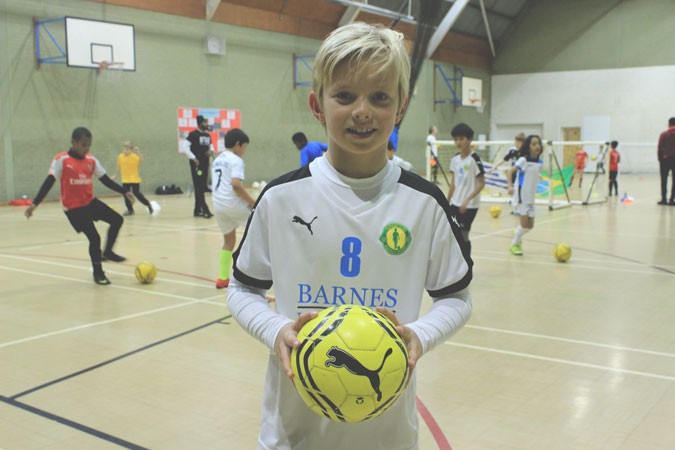 Futsal was first formed in South America in the 1930’s, spreading to countries across the continent such as Brazil, Argentina, Colombia and Uruguay. Now futsal is played around the world, with Spain and Italy on the forefront of the sport. Futsal is a small-sided version of football, played indoors with a heavier ball that does […]