What a beautiful day it was in Enfield last Saturday 26th of May!

The sun was shinning for our Turnstyles U14’s trialists in a glorious day for everyone involved at the club.

We were so impressed by the skill level, dedication, and motivation of all the players who attended.

Turnstyles will certainly have an exciting 2018-19 season based-on all the phenomenal players on trial Saturday.

Take a look at the full list of fantastic players that showed out (alphabetized by position and name):

In terms of the trials organisation, we formatted it in a way so each footballer could play in a math in the position they wanted to play in.

The first game was 11-a-side and featured the trailing white team versus the current Turnstyles blue team of which ended in a draw.

After that, we broke the teams up for a little 7-v-7 competition on a half pitch field. 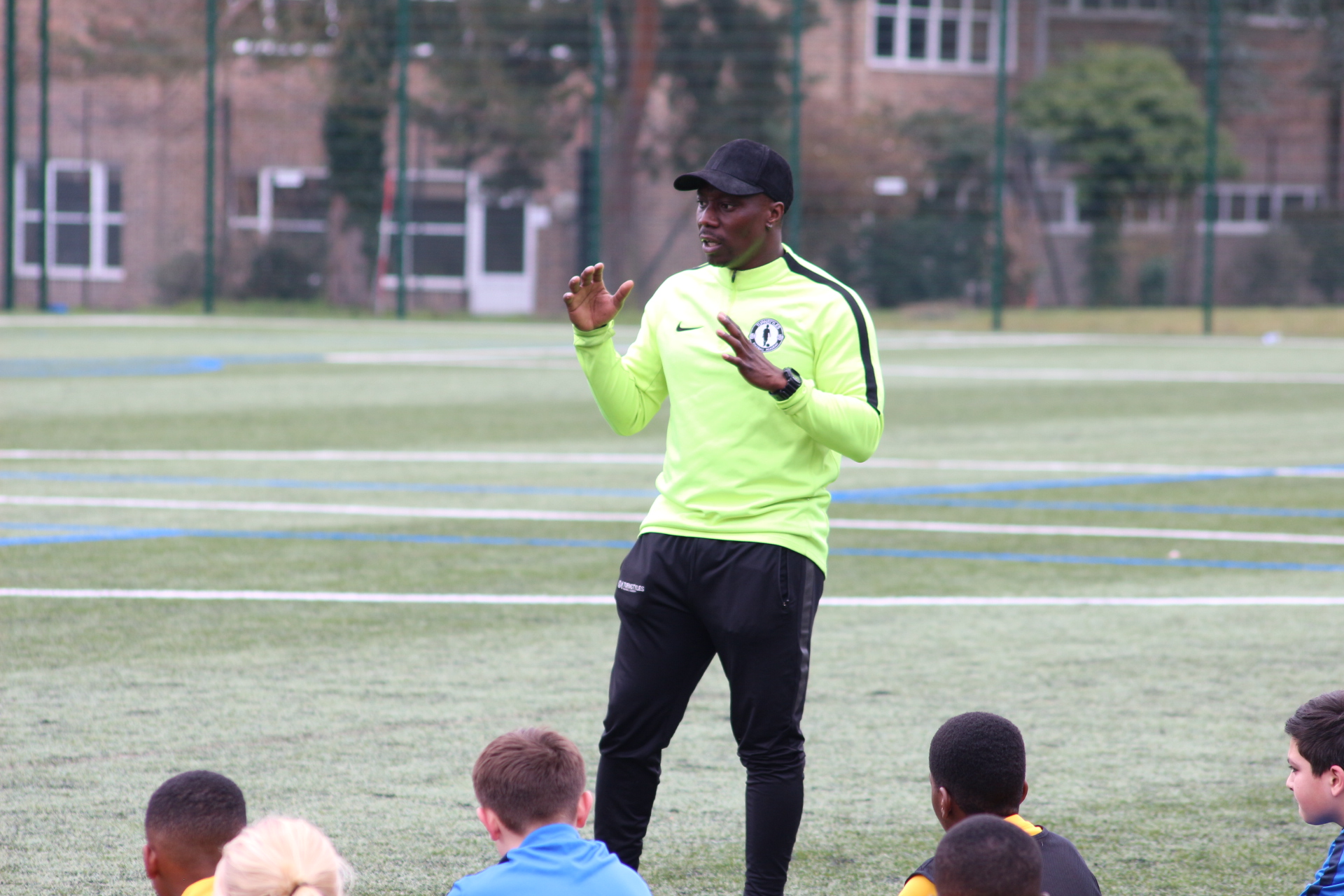 Finally, the Turnstyles footballers finished their trial with another 11-on-11 game of which the white team won in a close encounter.

Coach Nathan, Hilario, and Trei were so impressed and excited by what they saw Saturday and it’s a shame that they can’t have all the players join the team.

In terms of picking these footballers for the next trial phase, we had a skilled team of statisticians from the TAGPAY office keep track of every goal, assists, pass, save, etc, etc.

Hendrick, Gwendal, and Ben tallied each and every stat they could of which they will present to the coaches who will make the final selection. 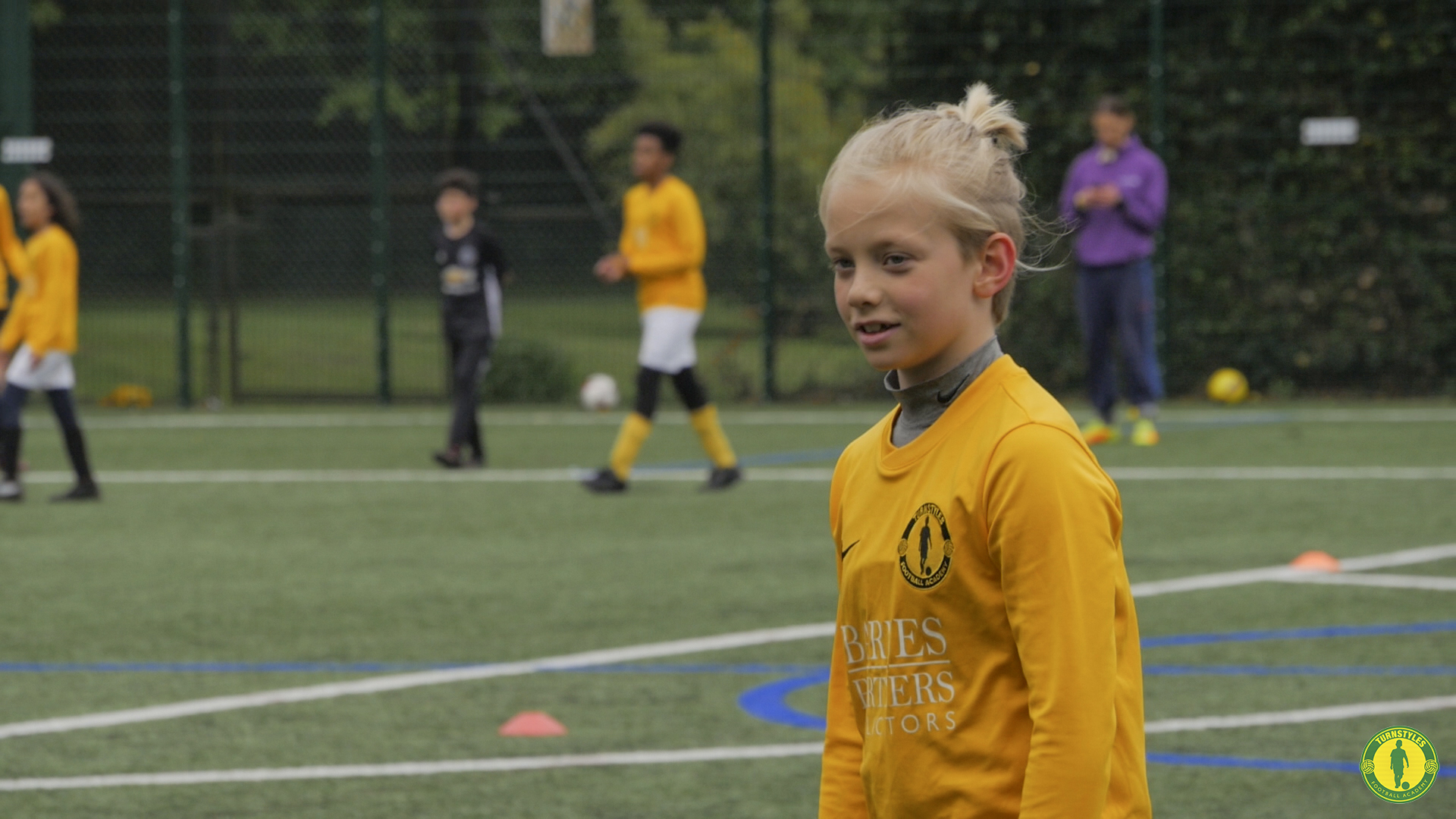 And if they did miss something, good thing Turnstyles had an amazing media staff filming and documenting every second of the action!

Nath and Mike did an awesome job in this regard and took several amazing shots, including the trial video and many others of which you can check out on the Turnstyles Youtube account!

We also can’t forget the great work done by Chanel who ensured every footballer was accounted for with our incredible partner in TAGPAY!

Overall, we can’t overstate how much we were impressed by this group of young men.

Their skill and dedication were only out-done by their class and respect. 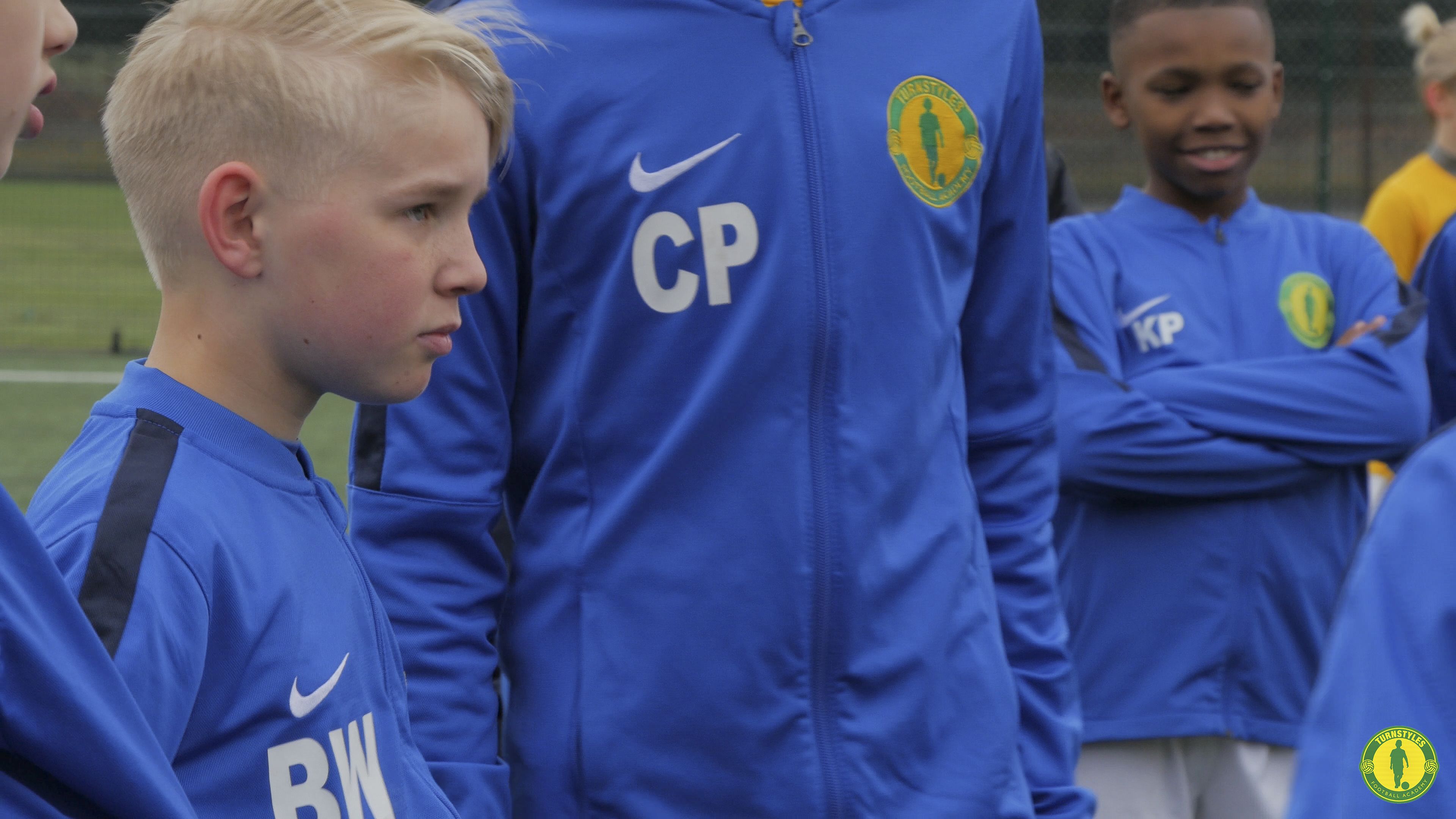 While unfortunately, everyone who showed up to our trial won’t be able to join the Turnstyles U14 Team this season, they are all more than welcome to join our academy training sessions of which we host on the same day, every Saturday between 9 am to 1pm.

And, for those who do make it on from this stage of the trial will be invited to join us at our next round, later on in June.

Turnstyles would like to thank all the youth footballers who showed up and gave it their all at trials.

We’d also like to thank our statistics and media team as well as our close partner, TAGPAY.

We wouldn’t be able to function without the hard work and dedication from all of you.

Thanks again for your dedication and commitment to the development of youth football!

If you would like to come and join us at one of our children’s football classes for a free trial click here.