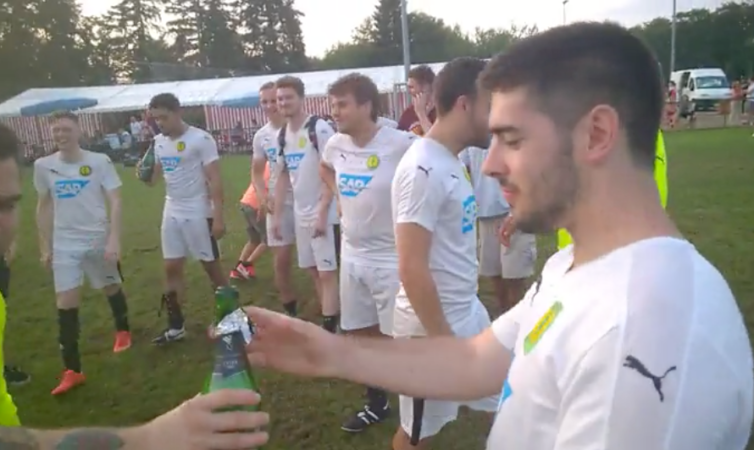 The vast amount of teams demonstrates the incredible level of skill and determination the UKI players showed. The team was supported by players who went above and beyond such as, Arun Godwin Patel who earned Man of the Tournament, for his spectacular performance throughout.

After arriving on Friday in Germany to a 38 degree heat wave the UKI team flew through the qualifiers. They continued their success on Saturday, despite the heat, sailing through both the quarter and semi-finals to a dramatic match against SAP Mercedes, a German team, in the final. The UKI displayed a tremendous effort tying with Germany 1-1. As the day drew to a close, Germany managed to clench the victory on penalties, despite the best efforts of the whole squad.

SAP would like to say a massive well done to all the team, who put in a tremendous effort playing, supporting and organising such a great event.