The History Of Betis 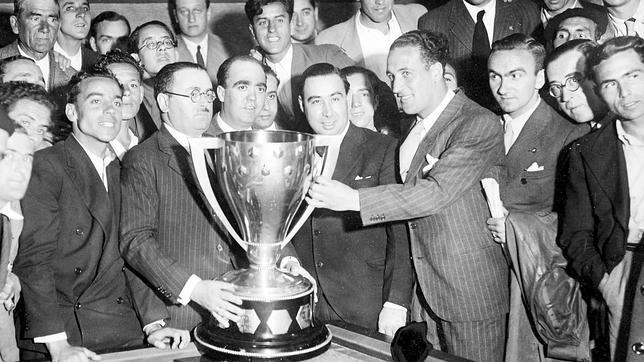 Real Betis Balompie ,  the only team in Spain with the trademark ending “Balompie”,  simply meaning “football”. From 1907 Betis have been representing the Andalusian people in the notorious green and white. In 1935 after just 28 years of existence, Los Verdiblancos prospered to their first and only La Liga title after promotion from the second tier of Spanish football just Three years prior to  promotion. However tragedy struck for Betis no leagues were held during 1936-1939 ,due to the Spanish civil war, Betis went into financial decline ,When la Liga returned In the 1939-1940  season , 5 years from the title winning season, Real Betis were  relegated from la Liga. 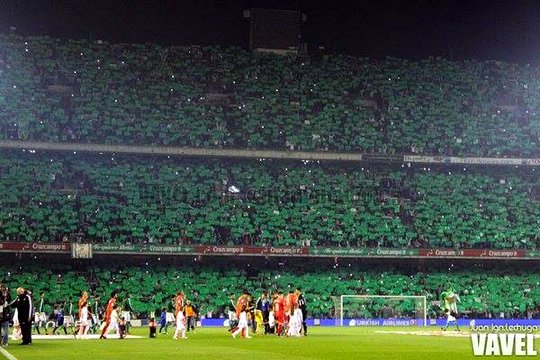 After years of ups and downs after Villamarin’s departure in 1977 Betis had their shot at cup for the first time they came up against the Basque giants Bilbao in the Copa del Rey final. With the score held at 2-2 the game went to penalties, with goalkeeper Jose Ramon Esnaola the hero as Betis won 8-7 on pens to win the clubs first ever Copa Del Rey. 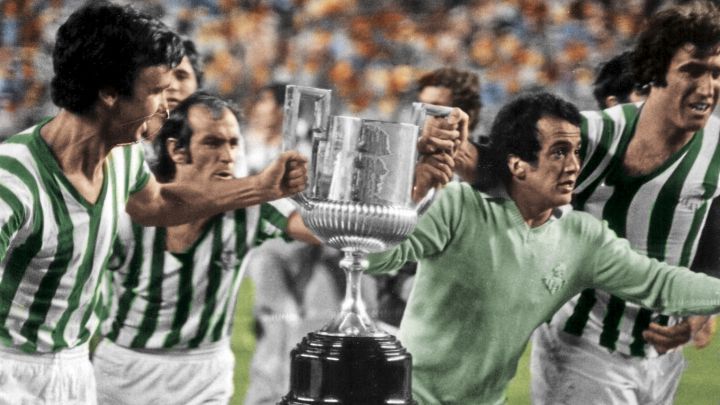 Today Betis have now established themselves as a European regular club back to back Europa league finishes from the 20/21 and 21/22 seasons , the new stars of the Betis team include the French magician Nabil Fekir and captained by the 40 year old veteran Joaquin, the highlight of the 21/22 season was the Copa Del Rey win vs Valencia just like the 1977 final, Betis won the game on pens.

Betis have only  improved with great business so far In the  22/23 transfer window ,bringing in Brazilian wonderkid Luiz Henrique from Fluminense  and Lazio defender Luiz Felipe. With the 2022/2023 fueled with possible European success as Betis hope to challenge for Champions league football next season  and look to defend their Copa Del Rey title. 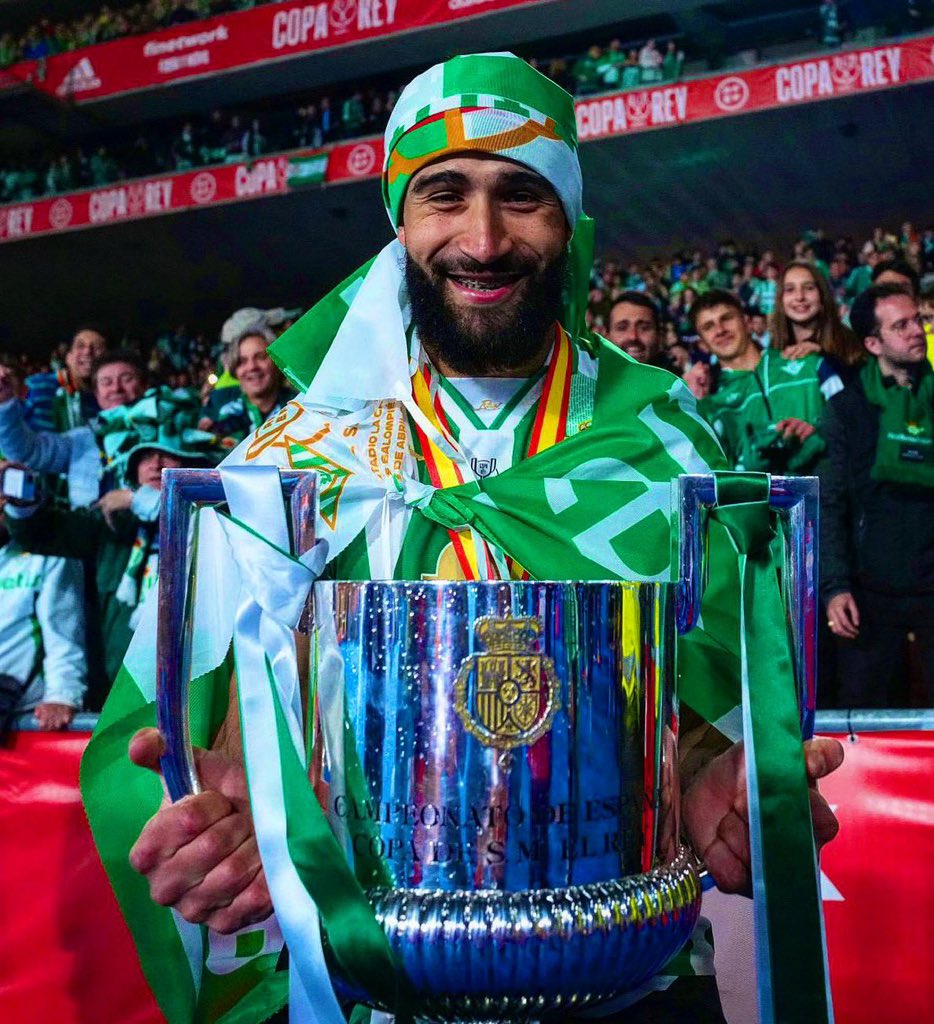 Back to Engine Room
NEXT